Showing posts from April, 2015
Show All

Joss Wheldon has a tough job.

The first Avengers was a critical and commercial success and he managed to showcase an ensemble cast with a solid story, great action and bring a bunch of big ego chaps together with enough 'Facetime' in the two hours or so of run-time.

So does the director manage to do the same this time round?

I think if I had to use a single word to summarise Ultron, it would be "busy".

This movie hits the ground running, literally, as the movie opens with a big action sequence, but the tempo moderates a bit,  and you get some character development, which is not easy considering that not only do you get all the stars coming back for this outing, save for Loki, but the ensemble actually expands further.

Joss must be commended for even successfully holding our attention together for two hours with so many things going on at once.

Despite having almost too many superheroes appearing simultaneously, Joss is able to have small breakaway moments, and this g…
1 comment
Reactions:
Read more

- April 21, 2015
Just sharing a little something I learnt from a while back, which was reinforced recently:

With some setups now having so many speakers, those of us who are using the living room or a shared space for HT, there's a significant margin for error, and interactions between the Audyssey mike and many surfaces, room nodes, direct energy from the speakers, as well as reflected sound etc.

So if the first run of Audyssey sounds odd, do run another, in the same mike positions, or simply move the mike up or down a little. The back of the seat also plays a role in influencing the readings, eg a high back chair can block sound waves, and interfere with readings.

Cutting down ambient noise is also very important.
Just a re-run of Audyssey recently after moving my subs around a bit and the first run resulted in some weird readings from the centre, and ceiling speakers.
Lowered the mike a little, closed all my curtains, and chose a quieter time of the day, and viola, things are much better after the …
1 comment
Reactions:
Read more

The Bass Guru's Den: visiting the home of the best setup in town 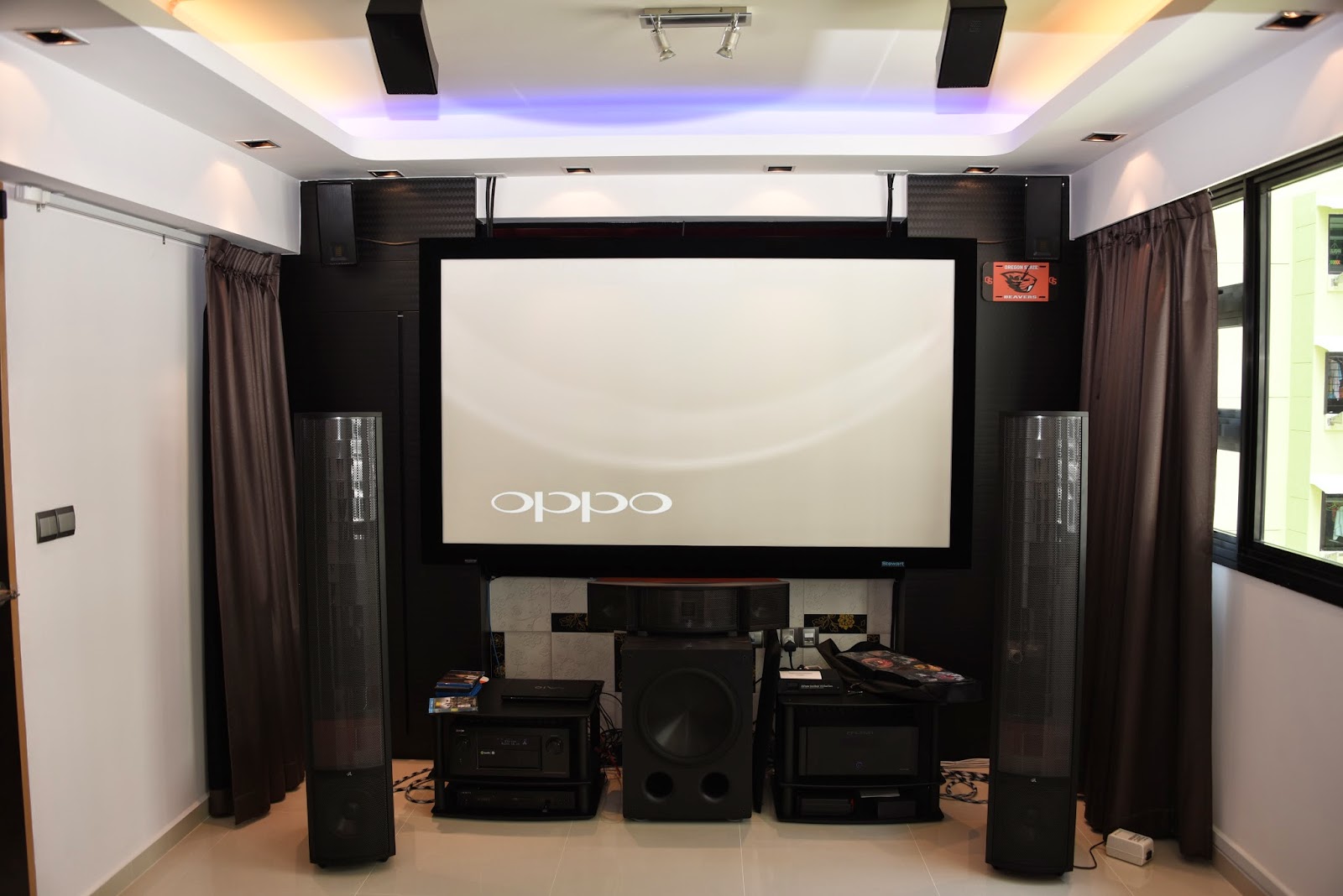 With the permission of one of the top bass guru's in the country, I describe the incredible experience I had in his newly minted Atmos/Auro ready home theatre system.

It's an all Martin Logan speaker system (Martin Logan Ethos +Motif X center and Motion 4s), with the same surrounds for side and rear surrounds, plus a smaller version of the same bookshelf speaker for the ceiling mounted Auro / Atmos installations.

The two subwoofers are Rythymik FV15HPs, located in the rear left, and the other right in front and the centre speaker is actually placed on top with some sorbothane footers. The EQ was aided by the DSPeaker-Anti-Mode 2.0 Dual Core

The Denon AVR X7200W is the brain, and the internal amps drive the surrounds and ceiling speakers, whilst an Emotiva XPA-5 drives the front three and rears.

Cabling is a mix of Belden and Monoprice.

The room itself a an enlarged one derived from knocking down the walls of two adjoining smaller rooms, giving it a roomier f…
Post a comment
Reactions:
Read more

Lighting in your Home Theatre Den 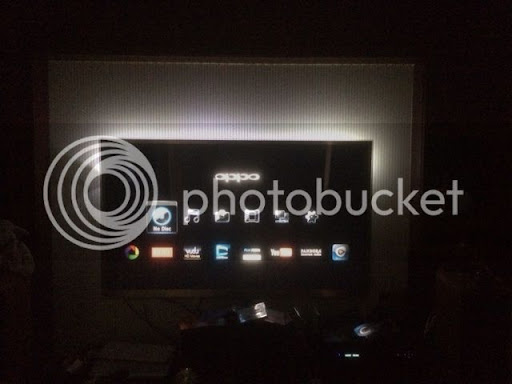 I think this is one thing that is pretty important to plan when constructing a new place, or even when sprucing up an existing one.

Consider more than one lighting option, eg warm lights for intimate conditions, cool bright light when you need to see everything, task lighting for reading or looking at that remote and different intensities of light so that you can create different moods, and for various viewing options.

It's not actually too comfortable for our eyes to see a movie in total darkness, but obviously if the room is too bright, that won't work for projectors.

For a large flatscreen TV, one can run an LED strip behind the TV, and these can be low-powered, using only power from a USB port from the TV itself (so it turns on and off with the TV).
Eg I got this off Amazon: http://www.amazon.com/gp/product/B007TG5ECW/ref=oh_aui_search_detailpage?ie=UTF8&psc=1 (thanks for the reco entz)


I also use a low powered LED strip in my cove so I can walk aro…
Post a comment
Reactions:
Read more

1 April 2015 Denon International
With the imminent release of DTS X, Denon is quietly rushing to put the finish touches to their new flagship model, which builds upon the success of the recently introduced 2014-2015 Atmos equipped models, and incorporate all the latest sound formats in their new AV receiver.

Code named the "Inakamono" (いなか物), this model has every bell and whistle that one can desire.

Starting with the 3D sound decoding formats, this new model will have built in Atmos, Auro-3D as well as DTS-X built in, and there's no need for buyer to wait for a firmware upgrade. Unlike previous models, it has the capacity for three different configurations, with instant uploading of the different Audyssey settings, and separate subwoofer and speaker outputs (unlike the current 7200 &am…
2 comments
Reactions:
Read more
More posts